mentioned since 1441, is one of the oldest permanently operating factories in the world.
‹ › × 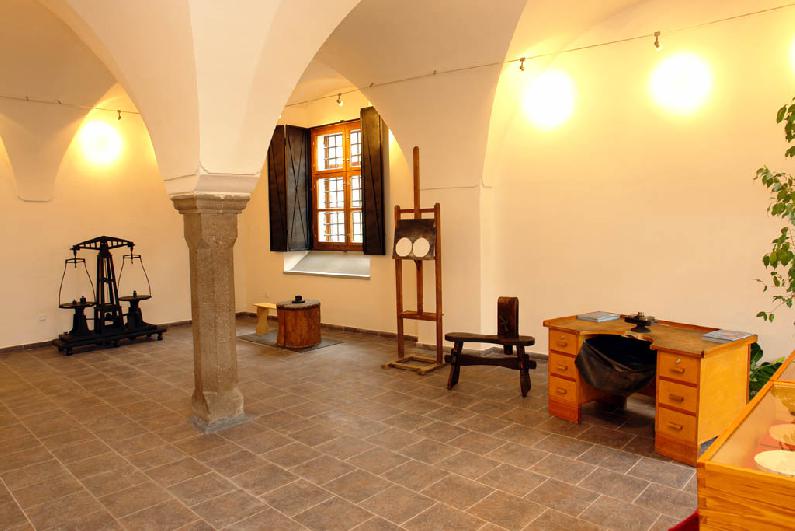 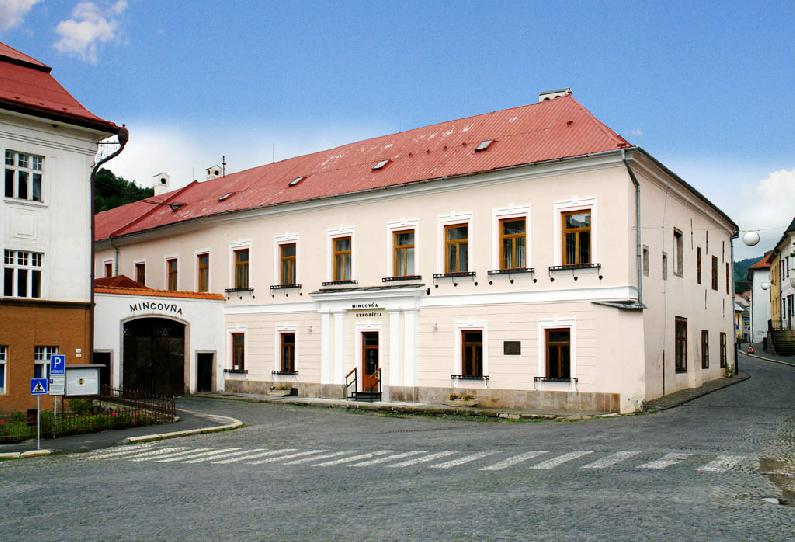 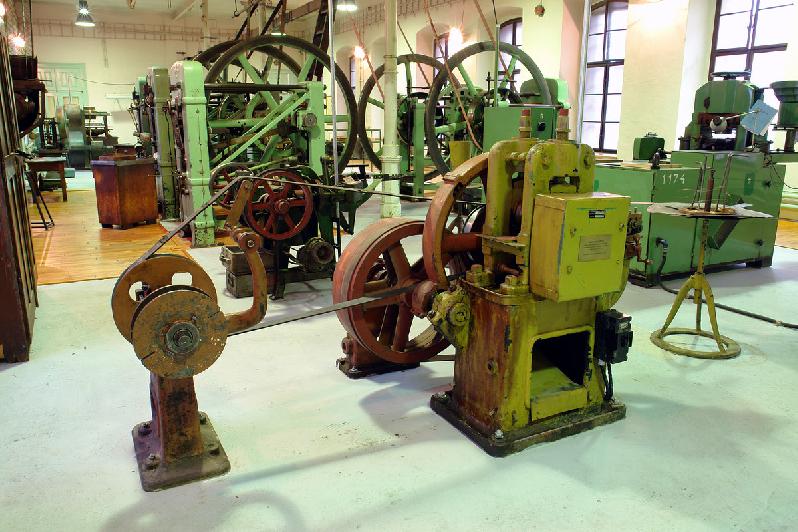 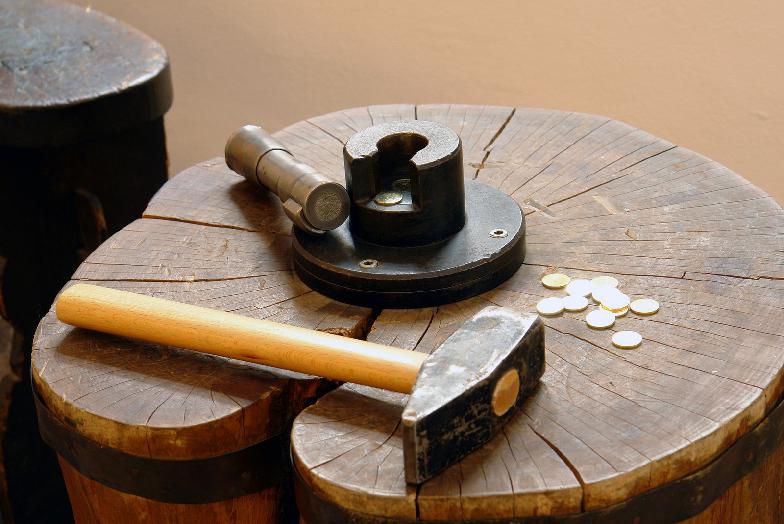 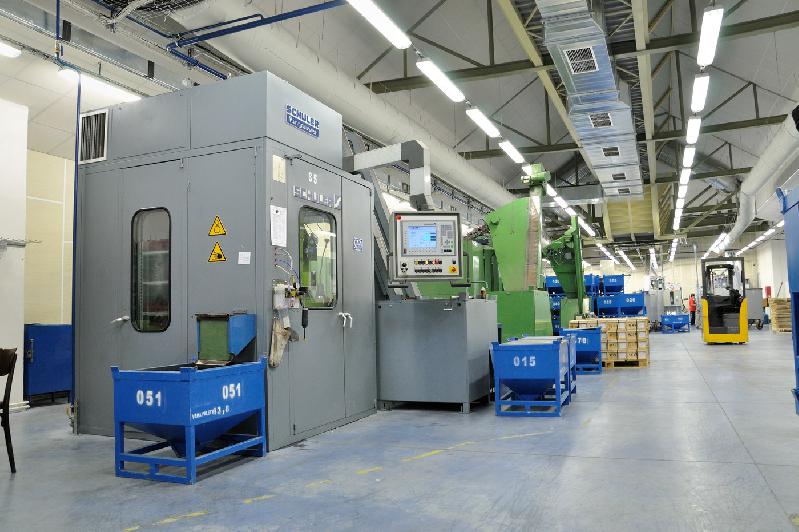 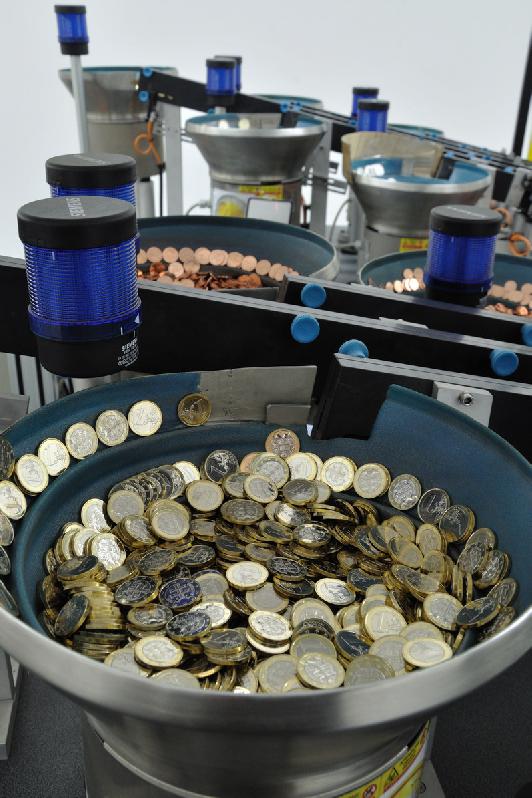 Buildings of the mint in the fortified town stand on the place of some older burgher houses. The compound of the preserved production, administrative and residential buildings is a result of the complex reconstructions since the 15th century until today. Originally, the mint had the character of a gothic defense fortress integrated in the town walls.

Kremnica mint together with the one in Buda became the most important in the then Hungary and kept its exclusiveness (alongside with Vienna) during the monarchy and remained the only mint during Czecho-Slovak state. It produced variety of millions of coins. In the late 15th century the attempts to introduce the minting of large coins - thalers (so called Kremnica guldiners) were made. It was linked with the birth of the famous medal making tradition and modernization of the production. Rolling machines were introduced in the mid 17th century and in the 18th century the screw presses allowed circular minting. With its equipment, Kremnica mint was the example for the other mints in the monarchy.

Precious metals arrived to the mint after the basic processing, but in different qualities and they had to be purified. Gold was purified to the ducat quality in the mint's purification plant. Dry purification was one of the production secrets in the process of Kremnica ducats making. In 1505 Thurso family bought the plant and operated it until 1548, when the Queen Mary sold Kremnica chamber and the mint to her brother Ferdinand I. Since the 17th century the wet purification - dissolving in the nitric acid was introduced (so called quartation). Kremnica's purification plant made the precious metals for the mints in Prague and Vienna, processed the Polish, Russian and French gold, since the late 19th century the gold form the whole monarchy was sent to Kremnica.

In spite of the economic decline, wars and revolutions, looting, attempts to move or cancel, the mint never ceased its production for a longer period of time and operates until today. Thanks to the rich production of coins from the precious metals in early centuries of its existence, the ability to produce large amounts of currencies quickly and in high quality during the rise of new monetary systems, thanks to the medal-making tradition, skilled minters, engravers, medal-makers, technicians, technologists it keeps its high reputation. It is a unique phenomenon and pride of Kremnica and Slovakia with its 680 years of uninterrupted production.