European Union Championship in the game of balls 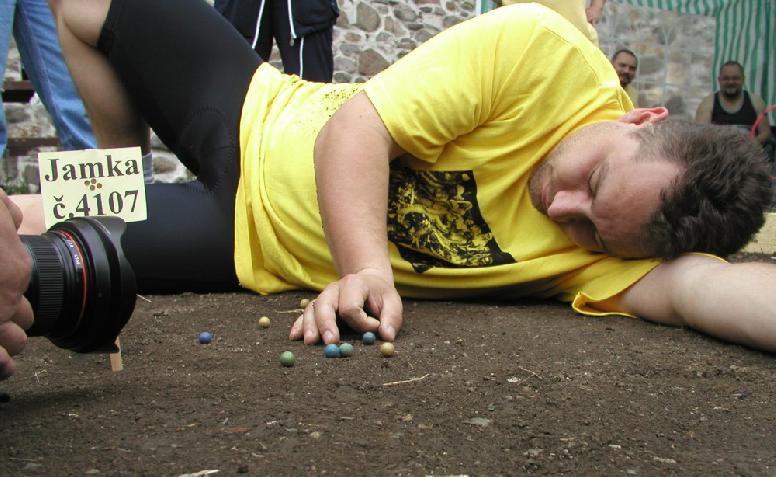 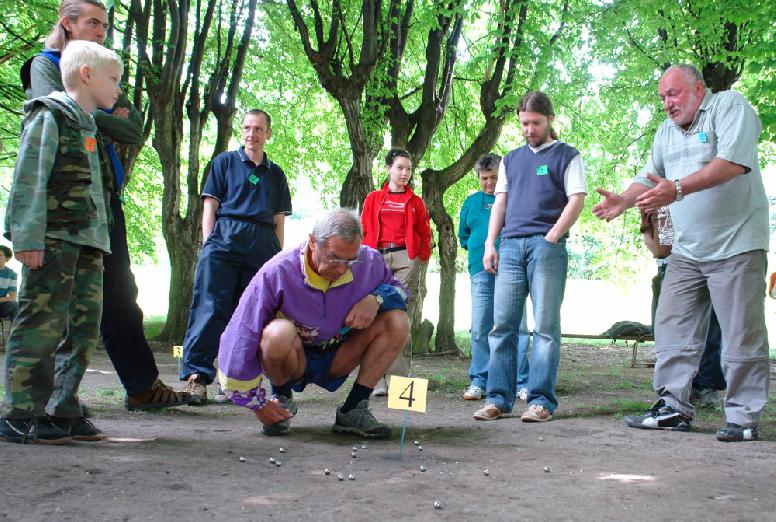 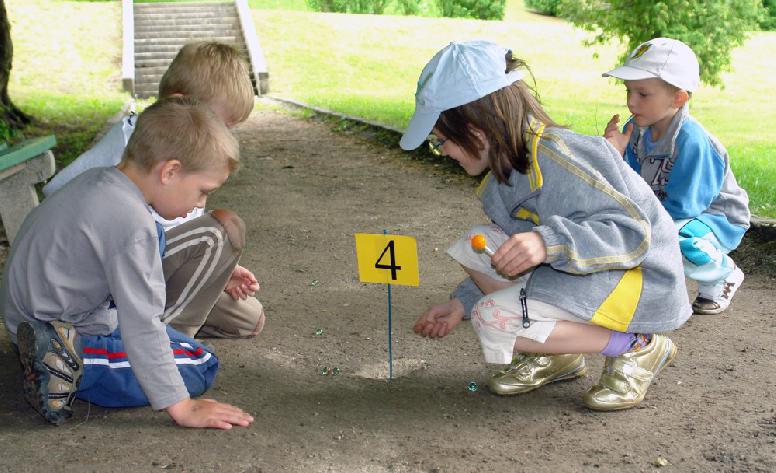 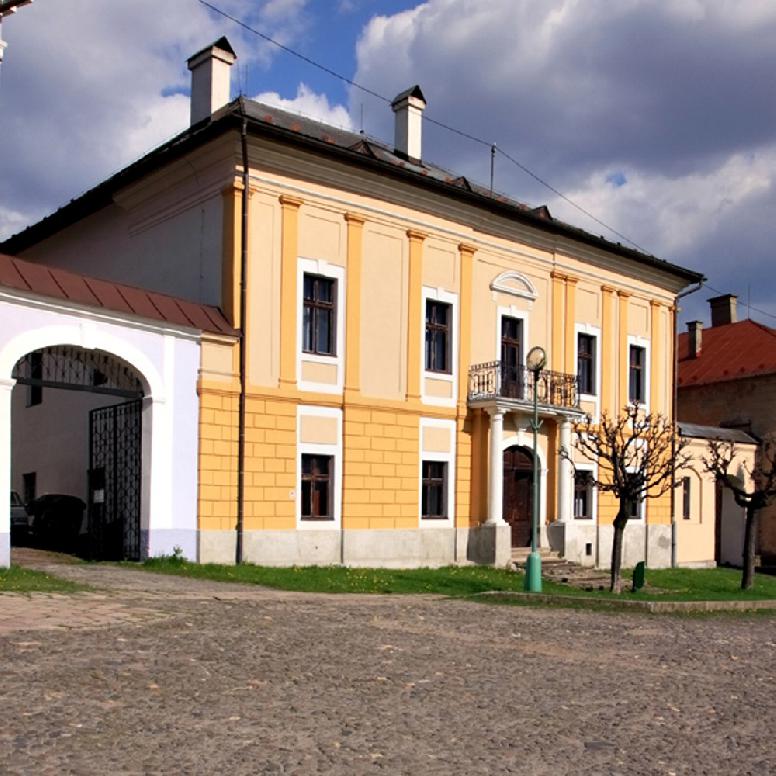 Today, it takes place in Zechenterova Garden in May. The history of this game comes from the 19th century. It is said, the game is linked with the factory for ceramic tiles in the town (balls were made of ceramic clay). In the 30's of the 20th century every street in the town had its own „balls playground", where the most skilled players could show off. The game was played according to local convention, but mostly according to the rules agreed among rivals. The idea to organize the European Union Championship in Balls emerged in 2003. The event full of recession and pleasure of game met with general enthusiasm of competitors and audience. Slingshot shooting on target became accompanying event of championship since the 1st year, organized by Ondrej Kajan. Since 2006 the Ondrej Kajan Memorial of Slingshot shooting on target became the official competition of EU-C in balls. It is the traditional event today, which the locals prepare with great success every year.