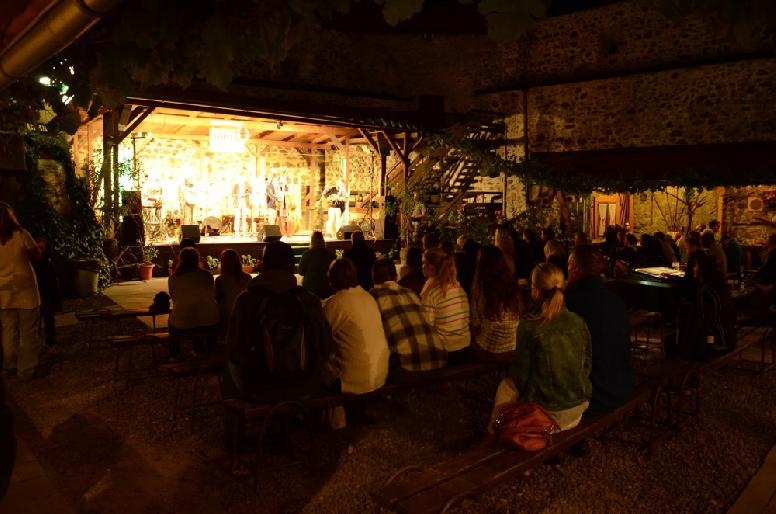 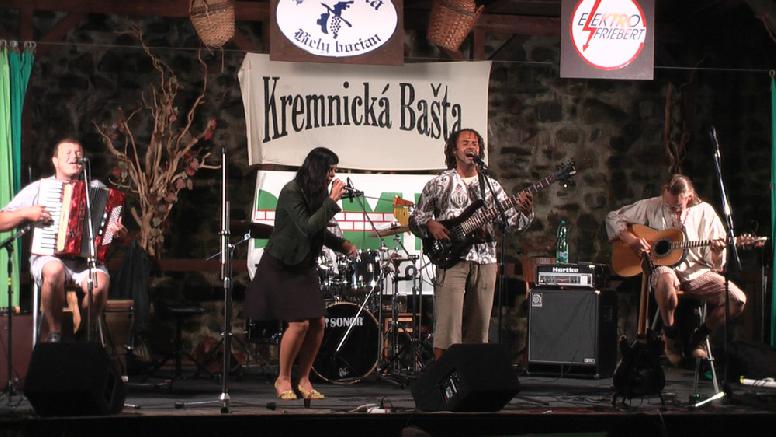 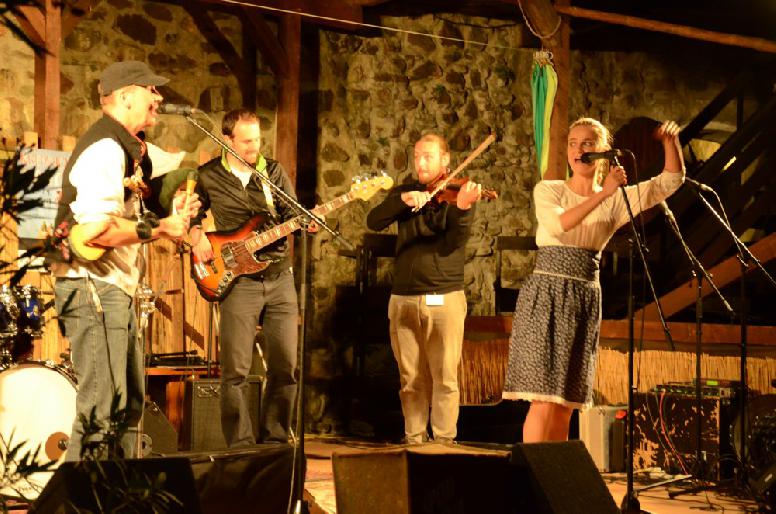 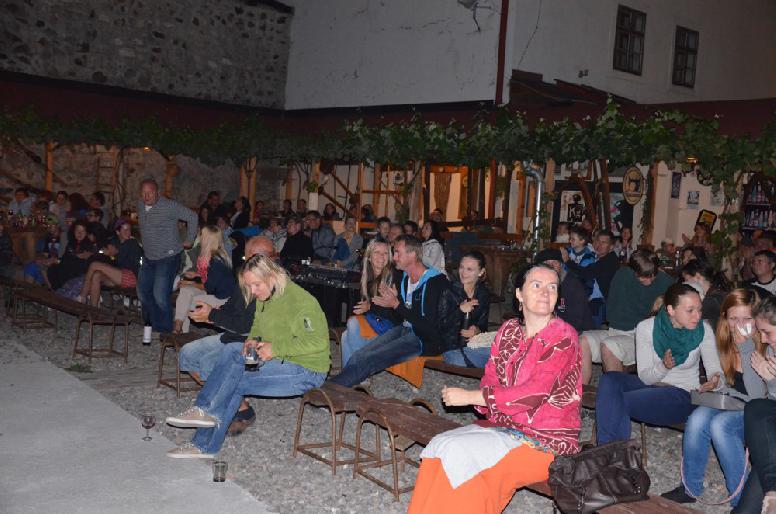 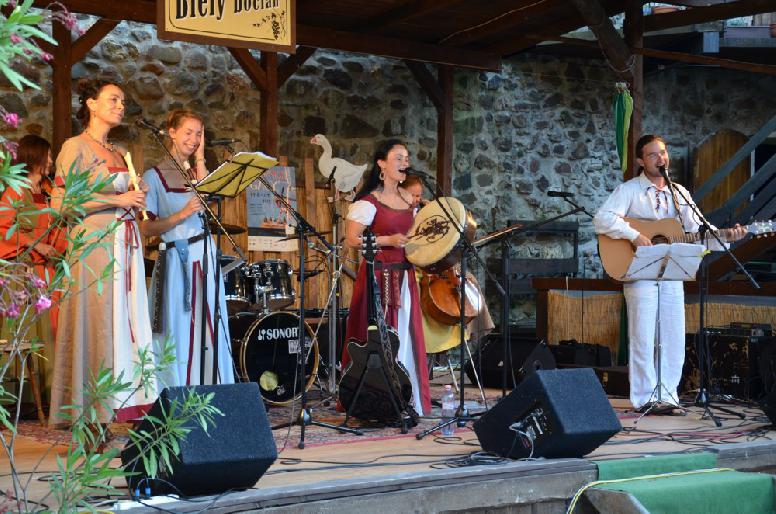 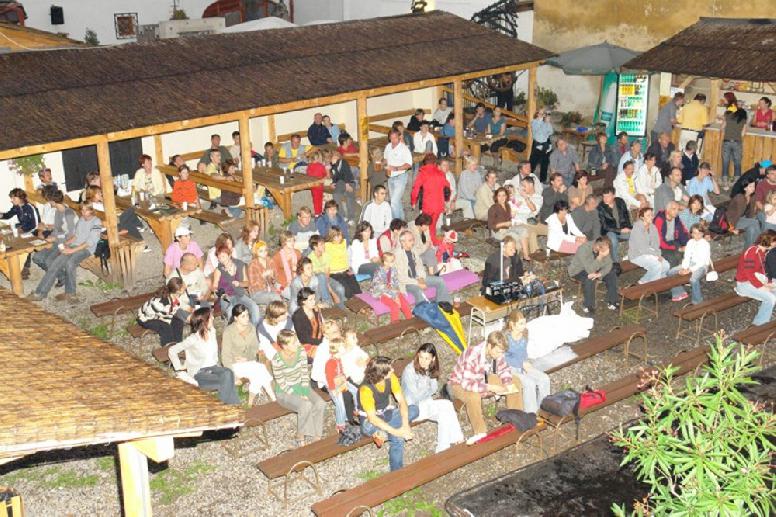 The history of the festival goes back to one common playing of the music group Jingle Bells and the songwriter Marián Vojtko in a mountain park in Bratislava. From the debate by hot tea, the question came out, what to do with the 10th anniversary of the group Jingle Bells in the summer of 2001. And as Jingle Bells have and always had close to Kremnica, it was decided to make an annual concert right here, on the 20th of August 2001 and thus, the first edition of Urban Folk Festival, was held for the first time, which is now regularly held on the third weekend of August .