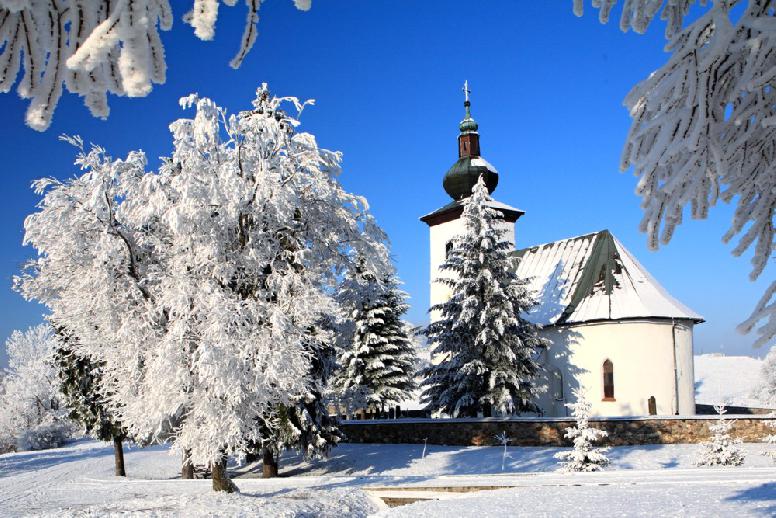 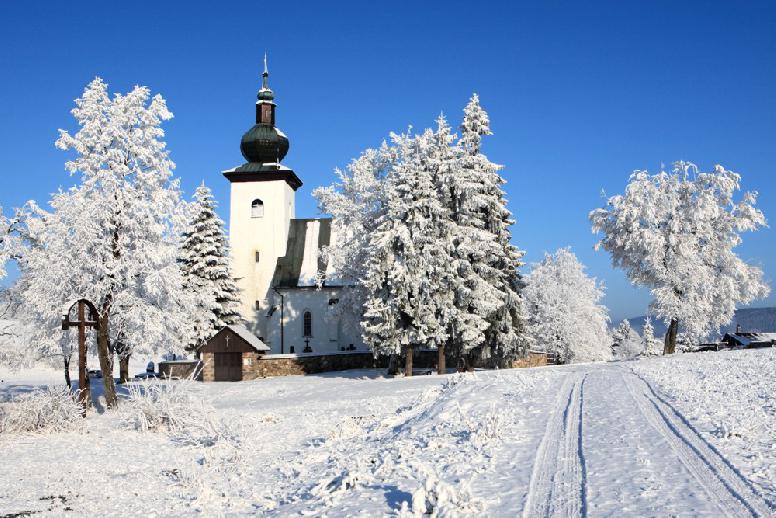 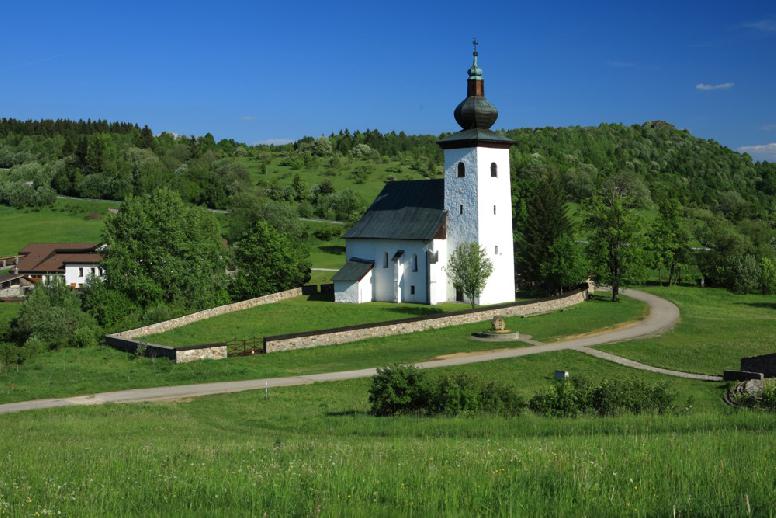 The national cultural landmark, St. John the Baptist Church, is situated on the hill in cadastral area of Kremnické Bane. It was the symbol of fellowship of five surrounding villages' inhabitants already in old past.

The history of its origin is related to mining activities in this locality. The villages Kremnické Bane, Kunešov, Krahule, Horný Turček and Dolný Turček did not have the possibility to build their own churches during the time, when they were founded. That is why, their inhabitants decided to build a common church. They built the church on the place, which is away from every village the same distance.

Roman Catholic Church of St. John the Baptist was built in Gothic style in the first half of 14th century. The main part of the church, arched with spur vault, comes from 15th century. Archeologists assume that older circular structure - a Romanesque rotunda was originally on the place of today's tabernacle.